The history of Dumek started back in 1979 when engineer Luigi Pizzirani met a gifted chemistry professor who was working in Milan as a consultant for several well-known pharmaceutical companies: Franco Sarti, a technician with extensive experience, invited him to work on designing a turbo-emulsifier for use in a university research laboratory.

Pizzirani – with the fundamental collaboration of Sarti – constructed the first two prototypes which were delivered for testing. This heralded the launch of Dumek, which promptly received its first orders: more than 30 machines in the first year alone.

In 1985, in response to continuous market demands for machines with increasingly high-tech performance and the ability to handle high-volume workloads, Dumek expanded its turbo-emulsifier range to 12 models, ranging from small machines with a 5-litre capacity for laboratory use, to 2000-litre versions for industrial production.

From 1986-1989, Dumek consolidated its presence in the mixer sector and embarked on a major industrial plan. New ideas and the acquisition of electronic technologies enabled the company to obtain its first patent for an application designed for the automated control of machine work cycles and the storage and reproduction of formulae or recipes, a field in which Dumek has always been a trailblazer.

Today Dumek is highly specialised in the cosmetic and pharmaceutical processing machinery sector, with over 3,000 operational items.

In 2017, Dumek became part of the Marchesini Group, in a move that extended the Group’s range of machinery in view of its plans for expansion into the cosmetic sector. 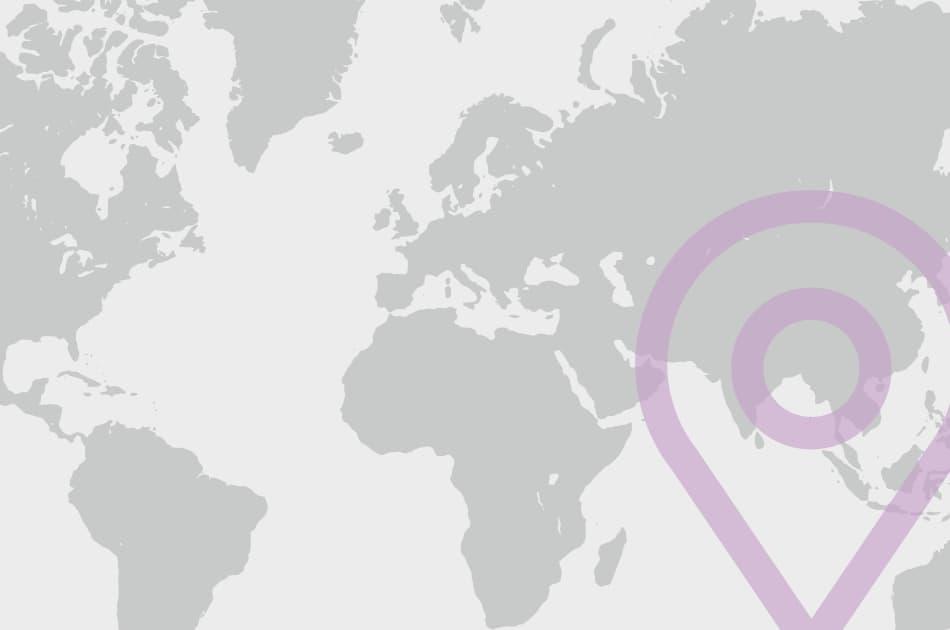